The Center for Predictive Engineering and Computational Science (PECOS) is a research center within the Oden Institute for Computational Engineering and Sciences at the University of Texas at Austin. We are dedicated to the development and application of tools and techniques for making reliable computational predictions of complex systems leveraging a variety of supercomputing resources. The challenge of making reliable predictions in such systems is that they typically involve multiple interacting physical phenomena acting at a wide variety of length and time scales. Computational models for such systems typically involve models of the the relevant phenomena with widely varying reliability and provenance, from empirical curve fits to well established fundamental theory. Furthermore, inputs to a system model, such as the environment in which it operates and various model and system parameters may be poorly or not known. Reliable predictions in such systems, therefore, requires determining whether the models and supporting data are sufficient for the prediction and its intended use. 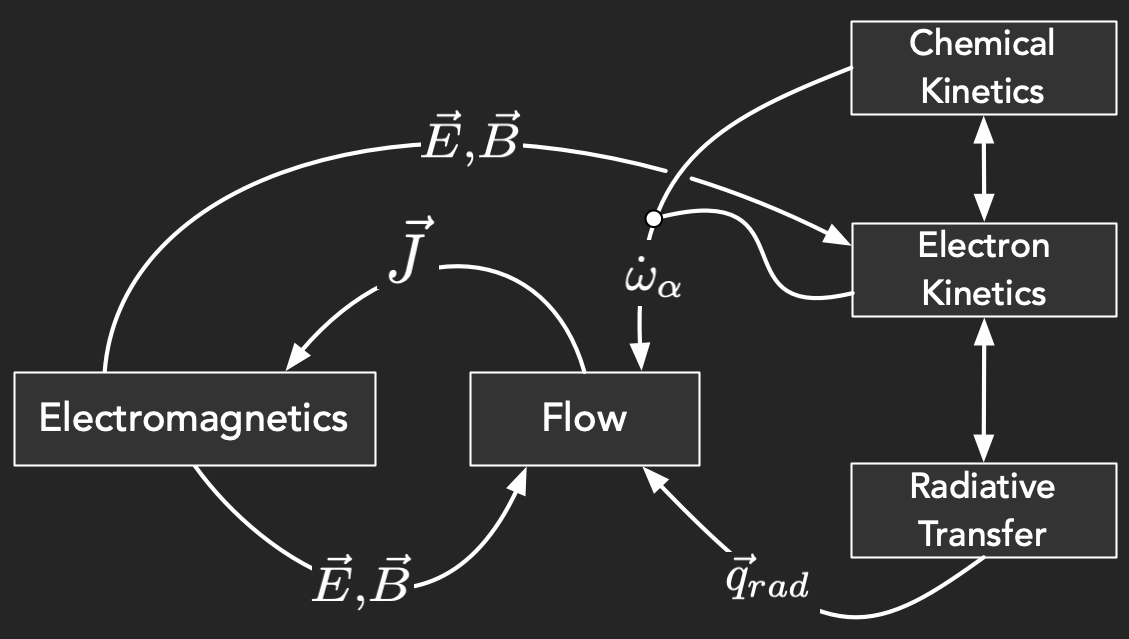